How to Host the Best Summer BBQ! 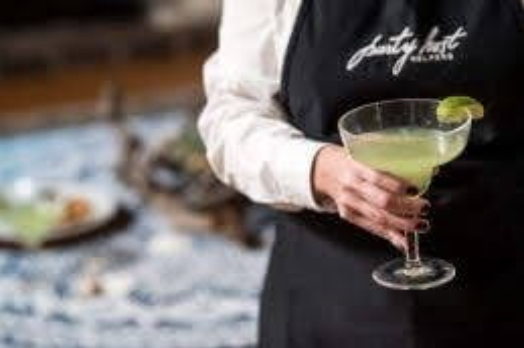 Passover From a Server/Bartender Point of View!

Passover is a major time for Party Host Helpers! Our party staff for hire are busy pouring wine and prepping Seder plates across the country. Our Phoenix, Arizona helper who is an experienced server and bartender, Allison, is here to tell us about her experience last Passover with a local family.

“I’ve been with Party Host Helpers for over two years now and have seen my share of events. Passover is extra special because it is a holiday and has many things going on during the dinner.

When I arrived at my host’s house, Cathy was finishing up getting her two young daughters ready for the evening and alerted me that she was almost ready herself, she just had to do her makeup. She gave me a quick tour of the kitchen and showed me the food items, and drinks. She also gave me a rundown of my tasks for the evening.

I started by setting up the drink table with wine glasses, bottles of wine that she had provided, and nonalcoholic beverages. I ensured that we had enough glasses for all twelve adults and plastic cups for the six children attending. Before moving on to the setting up the Seder plate, I polished the glasses and set out my wine opener to have on hand.

Next I set up the Seder plate based on the photo Cathy provided and the items that were out or found in the fridge. I checked that the Matzah ball soup on the stove was getting nice and hot and prepped bowls with spoons so I could ladle it when ready.

From there, I put the Gefilte Fish in the oven along with the side dishes and uncorked the red wine.

As the guests arrived I poured them their drinks based on their requests and kept their glasses full. When it came time for dinner I served each guest their meal and when they were finished I clear their plates. I set up a dessert buffet with all the delicious desserts they had made and cleaned up dinner!

It was a pleasure working with Cathy and her family and being part of their holiday.”

What host Cathy has to say:

“The best part of having Allision there was that none of my guests had to get up during dinner to refill their drinks or get seconds. During Seder we have many readings and rituals, such as washing our hands, so it was nice to not be distracted by opening wine for guests. It was especially helpful because we had so many kids under ten in attendance. By the time we were eating dessert, all the other dishes were finished! ”

No matter what event you are hosting, Party Host Helpers has background checked and experienced event staff in your city. From New York to California, we are a nationwide company and ready to make your next event a success. If you’re hosting Passover this year, give us a call and we can staff your party with a talented event pro, like Allison. 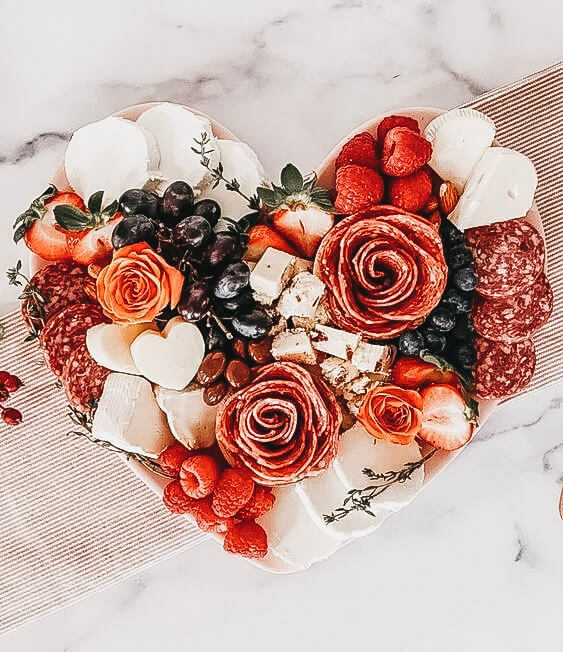 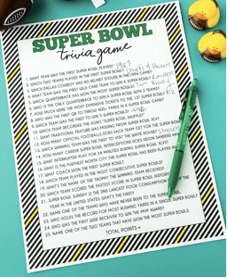 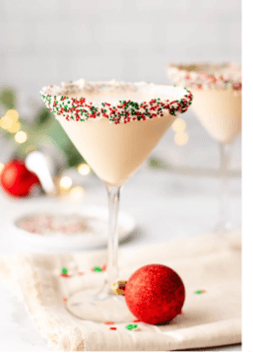